The historic route of Riyadh and the edge of the world

When you book with an account, you will be able to track your payment status, track the confirmation and you can also rate the tour after you finished the tour.
Sign Up
284
Includes: transportations, meals and tour guide
Availability : 2 Days

The routes of the Riyadh tourist area are manifold and unique, You will discover many unique and varied experiences that move you between the past and the present from the National Museum by presenting a sequential theme from the beginning of the creation of the universe to the modern era, Its main axis revolves around the Arabian Peninsula and then walking between the oldest market in Riyadh and then visiting the most important historical landmarks in the Kingdom of Saudi Arabia, the Palace of the Masmak, which occupies a prominent place in the history of Riyadh especially and the Kingdom in general, As the beginning of the establishment and unification of the kingdom and then the Palace of the Murabba which built by King Abdulaziz for his residence and the journeys of the old Bajerri neighborhood in Diriyah province the capital of the first Saudi state and must visit the Heritage towns and ancient museums and tourist farms in the return of Sudair and Ashriat which Just 150 km away from Riyadh to learn about old and lively models of homes, Najdi-style collectibles and safari lovers there are safari trips to one of the picturesque terrain (edge of the world), a unique experience and unforgettable views.

Adventure and excitement journey to the edge of the world. It represents the end of the “Tawiq” mountain range, which stretches 700 km from Jordan to Saudi Arabia, This place consists of a deep rocky slope overlooking a broad valley extending to infinity in a majestic view from which it was renamed. This place is approximately 90 km from the city of Riyadh, In the Al Uyaynaharea, It needs to be reached from Riyadh for about an hour and a half or two hours, By following the Al Uyaynah, road and then heading west and walking 35 km on a Soil Road. A scenic landscape that you rarely see in the world, Scientists have proven that this place was the bottom of a large sea that flooded the Arabian Peninsula to the Levant more than 50 million years ago! 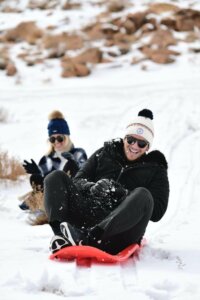 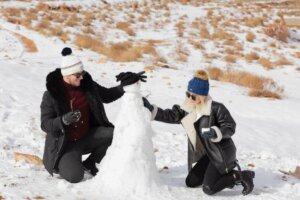 We have many tours and landmarks in Saudi Arabia